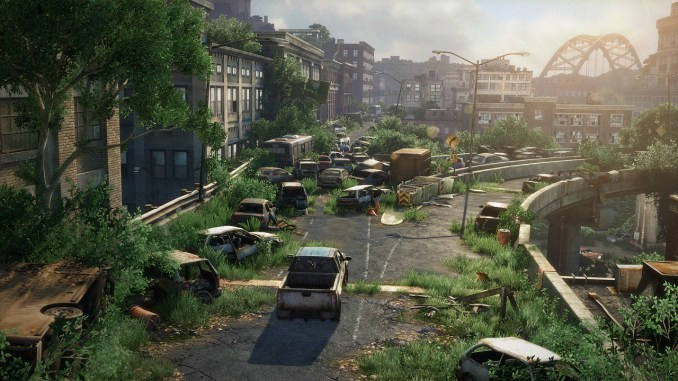 posts that are older than 90 days deleted by https://forget.codl.fr/

a million words in a simple gaze

Starring at my display waiting for people co-starting the revolution.

anyway you should domain block cock.fish, not only are they Nazis but one of them also just did an epic transphobia and a pretty hilariously bad attempt to dox me

i would never do cybercrime.

I am presently working on a draft for a better About page (including a "code of conduct") than the one we currently have (which is largely taken from mastodon.social) that I will present to the Kolektiva team to discuss

Currently looking for inspiration. Please send me other instances' About pages that you think I should know about!

Also looking for thoughtful stuff on, like, the potential (both good and bad) of the fediverse

Thanks! Feel free to boost too

hott take: "all women are queens" and "if she breathes, she's a thot" are not mutually exclusive,, queen and thot is a false dichotomy

christian analysis of Revenge of the Sith

everyone knows i have spent a lot of time thinking about the lyric in "sultans of swing" about Guitar George and how he knows *all* the chords, but something i think deserves equal scrutiny is that the band in the title is playing dixieland jazz in a bar in england for some reason

Is signal down right now?

USPOL ; fascism in the furry community, and more generally. Why "fuck the police" doesn't mean "except for when they go after fascists"

In 2014, fascists attacked a furry convention by releasing chlorine gas in a stairway.

Because furries are weird, ha ha, very funny, no one took it seriously. There's a video of a newscaster reporting on the story and losing their shit because hah, weird people.

Police had a similar reaction, and no one ever actually faced consequences for the chlorine gas attack.

The FBI investigated the incident, and had some likely suspects, but never followed through.

The Worst Year Ever has a 2 part episode on the incident, what lead up to it, and how the furry community has worked to eliminate fascism from community spaces. If you have an hour and a half to kill (and if we're honest, who doesn't?) I strongly recommend giving it a listen

Why am I sharing this? Because I think it's very important for people to understand what it means for the system that we live under to be complicit in the abuses that we face, even if the system itself doesn't carry those abuses out. It allows them to continue.

Anyone who could have carried out what is ostensibly a responsibility of the government, to hold people responsible for harm against others, individually decided they didn't really care that much about doing that, because hah hah, weird people. What did they expect, being weird? To not suffer from terrorist attacks?

In the communities we build, we need to understand community self-reliance. Not just when it's convenient, but as a central principle of our communities. That relying on outside forces for our protection means putting our livelihoods and communities down as collateral for protection that may simply disintegrate because the people responsible for executing that process decide they don't really care that much.

The forces of government are responding only now because the fascists threatened the seats of power directly. People are only now facing consequences because the aristocracy is threatened. They cannot be relied on to protect the common people.

If we're going to build communities for a better future, we need to be honest with ourselves and each other about what that means to us, and how we can all contribute to our own mutual safety.

a certain amount of cursed   @anarchiv@todon.nl 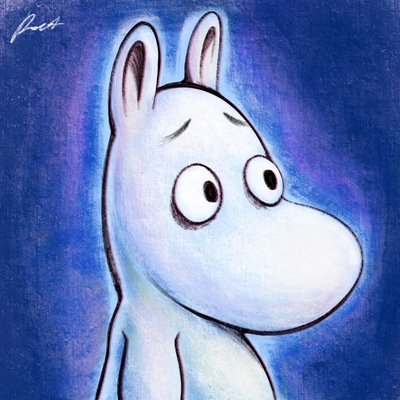 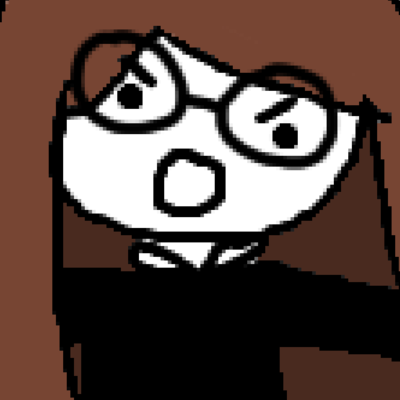 posts that are older than 90 days deleted by https://forget.codl.fr/