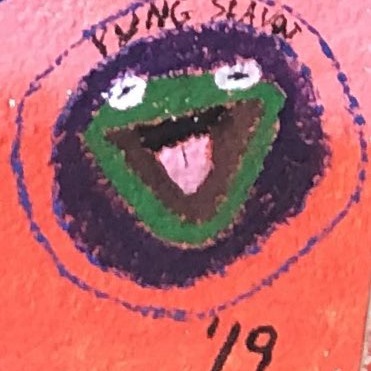 An exclusive article by investigative journalist @AsaWinstanley@twitter.com for @intifada@twitter.com has revealed that the UK Labour Party has hired a former Israeli spy to help manage its social media. We spoke to Asa about the revelations.
Get the full story here: https://www.thecanary.co/exclusive/2021/01/20/if-jeremy-corbyn-hired-an-ex-spy-it-would-be-all-over-the-front-pages/