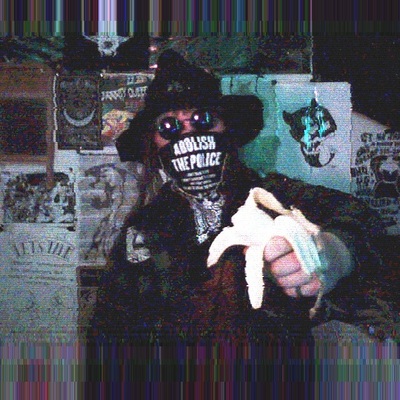 - Reopened one of Trump's for-profit camps for migrant kids
- Broke his pledge to stop deportations, gave ICE more power instead
- Abandoned his own promise of $15/hr
- Illegally bombed Syria without authorization

Where's that harm reduction we were promised?